I got some problem with my DELTA, it makes strange noises :

i got some problem with my DELTA, it makes strange noises : 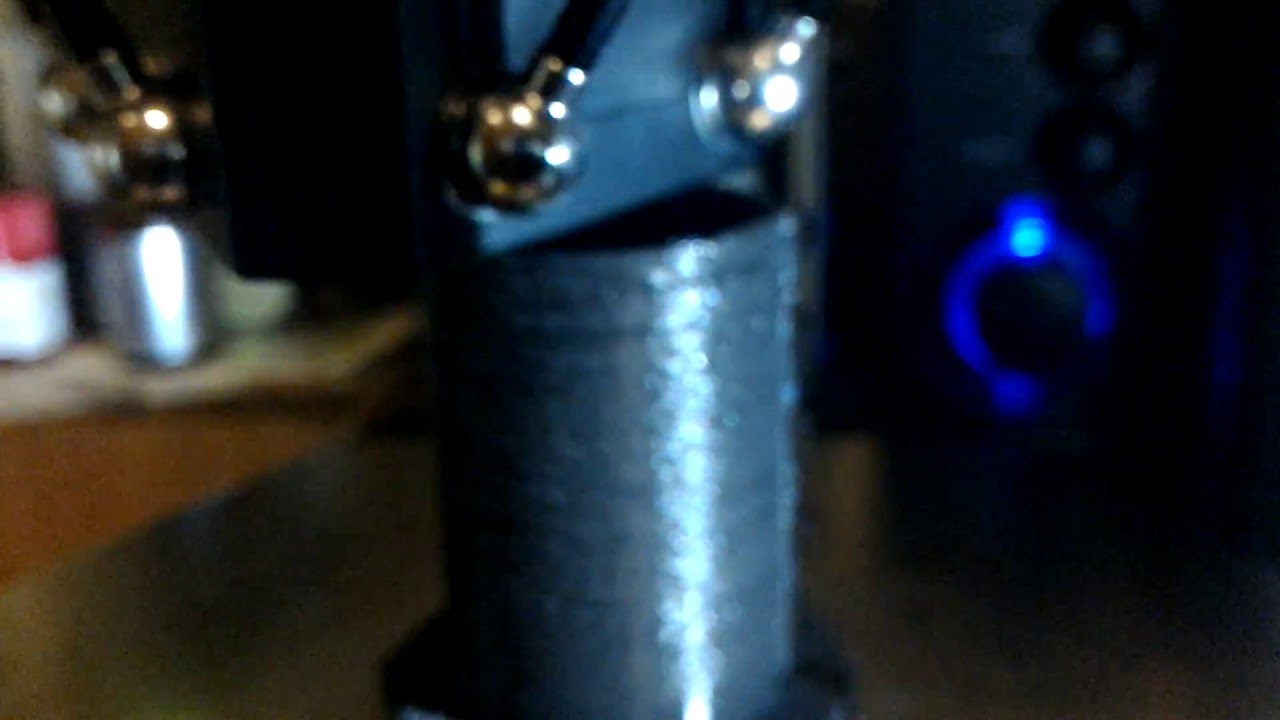 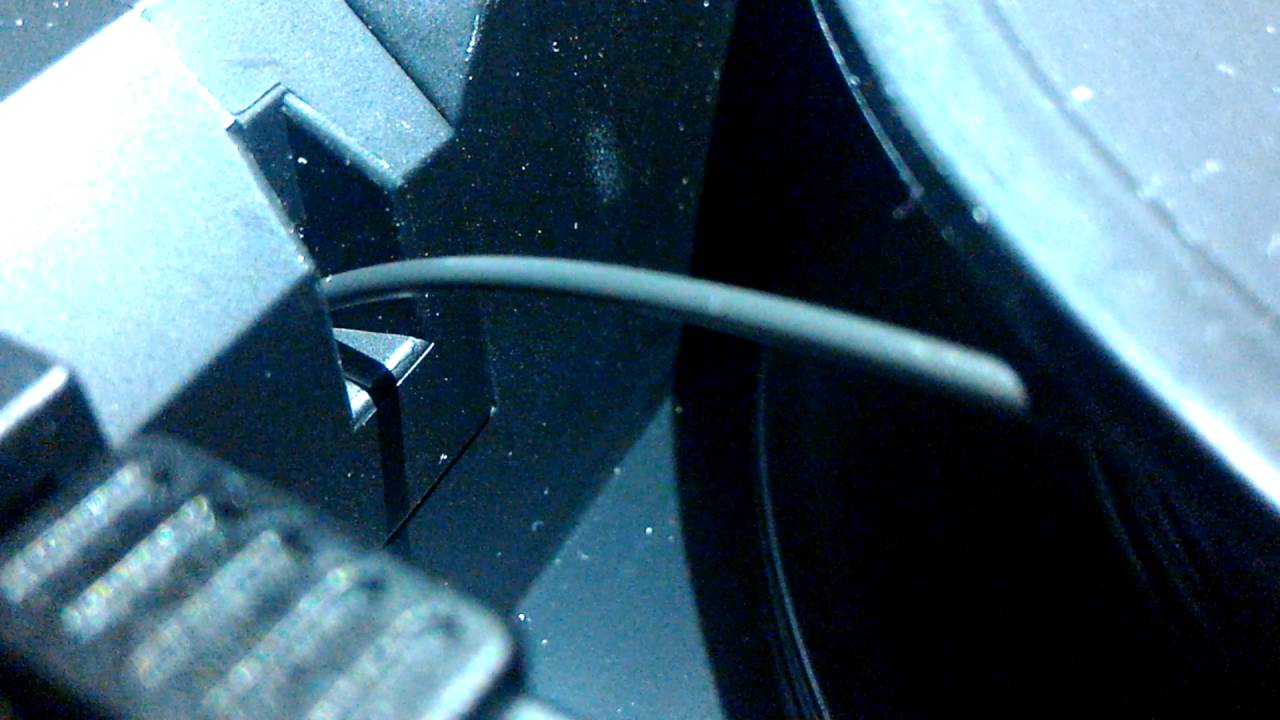 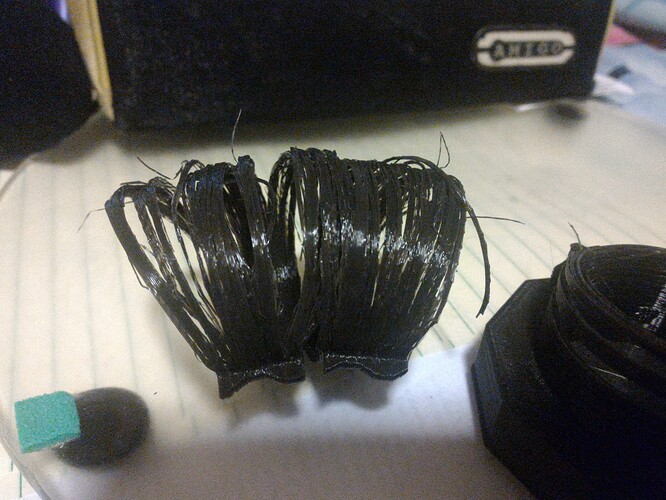 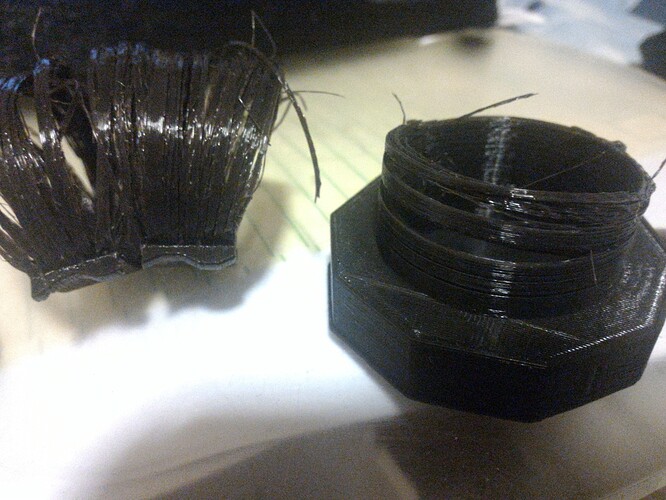 It would help if you added:

General tips are found:
https://flux3dp.zendesk.com/hc/en-us
https://www.simplify3d.com/support/print-quality-troubleshooting/ (even if your not using S3D it will help you identify your problem)

I had this exact same problem until I added an oiler/filter to my PLA feed. There are many forum posts about it. Thingiverse has many to download… or just use a felt disk fro Dremel tools.

I has a very similar issue.
flux sent me a new part, it turned out the wheel that holds the filament to the feeding gear was loose, and it would ruin my prints.
@simon @Hunter any ideas?

It sounds like it’s either a filament feeding problem, or “conjestion” in the tool head.

For the former, make sure the PTFE tube between the tool head and top, is not causing additional friction.
Some have suggested “oiling” the filament.
Check to make sure the spool isn’t getting “knotted” (I had this problem with a spool of white) which is where the filament kind of loops over itself on the spool, tightens, then stops the filament from feeding.

For the latter, heat up the tool head to 220, then try pushing some filament through…to remove any potential blockages.

I would suggest creating a support ticket…it does take them a week to respond some times, but they are generally helpful (when they understand the problem).

I would check the settings, add a oil/filter

What oil are people using on that?

I am still getting the clinching even with the FLUX PLA, newest version of the studio etc etc etc

It seems to always happen on the same area of the build plate. Around 12 - 3 o’clock that whole quarter.

Would a oil/filter help that?

This thread should be helpful to you… Filament Oiler/Filter

What oil are people using on that?

While I was still having problems with the feed tube (rough plastic inside the upper Bowen connector was adding friction to stop the feed), I took a section of kitchen sponge, pushed the filament through it, and added a drop of 3-in-1 machine oil. Now that the printer appears to be feeding smoothly, I can print one of the sponge holders to keep the oil in the sponge from going anywhere else.